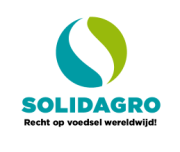 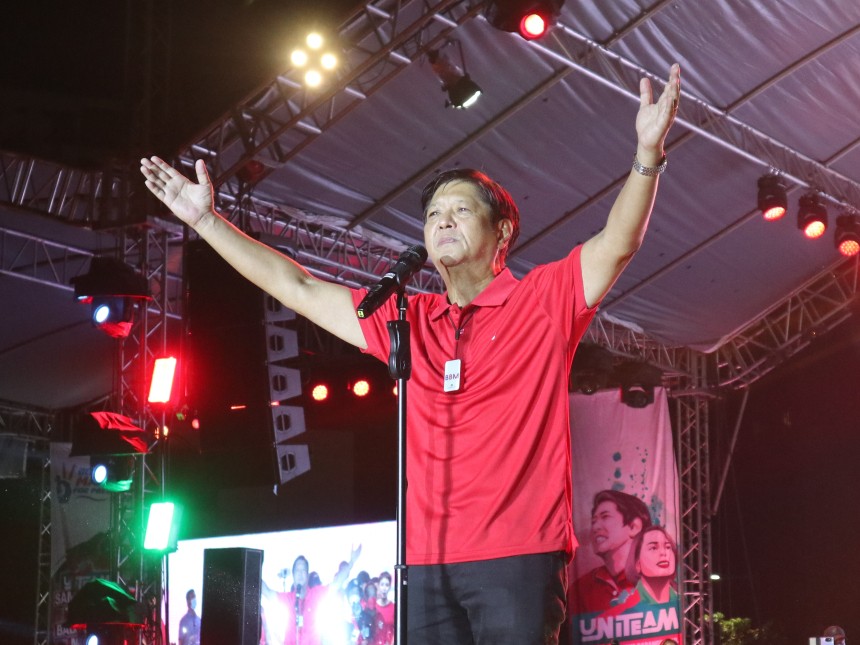 The son of the Philippine dictator, Ferdinand Marcos, has win the country's presidential election. In the latest election tally, Ferdinand "Bongbong" Marcos, Jr. has taken a sizable lead over his closest rival, Leni Robredo, the country's current vice president.

The older Marcos plundered the country, committed blatant human rights violations, and stayed in power for more than twenty years. Thousands of people were jailed, tortured, involuntarily disappeared, and killed during his dictatorship. In 1986, a popular revolt ousted Marcos, but not after robbing the country of more than $10 billion and putting its economy in shambles.

After the dictator died in exile in 1989, the Marcos family was able to return to the Philippines and began making their way back to holding political positions. They have never admitted wrongdoings nor apologized for human rights abuses and continuously lied about their plundered wealth. The succeeding administrations have failed to hold the Marcos family accountable for their crimes against the Filipino people.

With the aid of social media platforms and an army of trolls, the Marcoses have managed to whitewash the obnoxious legacy of the Marcos dictatorship and even refashioned it as the “golden age” of the Philippines. Moreover, they have used the same platforms to conduct smear campaigns against their opponents, particularly Leni Robredo.

Using social media platforms and an army of trolls, Marcos has managed to whitewash the legacy of the Marcos dictatorship and even turn it into a 'golden age'

To some political analysts, many Filipinos have supported Marcos because of their growing disillusionment with the prevailing liberal democracy for failing to bring real change to the country. Poverty is still widespread, corruption in the government has worsened, and the rich-poor divide has widened, with the country having one of the worst cases of income inequality in the world. Marcos has capitalized on people’s sentiment about being victims of the prevailing system by creating a narrative that his family is also a victim of an "elite" conspiracy.

The progressive social movements have supported Robredo's candidacy in a bid to thwart the return of the Marcoses to power. Besides, Robredo's socioeconomic plans resonate with their advocacies on various issues such as people's right to food and health, human rights, genuine agrarian reform, mining,  environmental protection, and climate change, among others.

As of this writing, protests against Marcos’ looming victory are mounting up as various groups have denounced alleged fraud and irregularities that marred the electoral exercise.

The prospects for the right to food under the Marcos presidency

Marcos seeks to return what he has referred to as the “golden age” of the Philippine economy under his father’s regime. Part of this “golden age” narrative is the myth that his father’s agricultural program called Masagana (bountiful) 99 led the Philippines to attain self-sufficiency and export rice to neighboring Asian countries.

Ushering in the Green Revolution in the country, Masagana 99 provided farmers with a package of technology in the form of high-yielding varieties, chemical herbicides, pesticides and fertilizers, and other modern inputs imported from abroad.

Contrary to Marcos’ claim, Masagana 99 failed to revive the struggling agricultural sector. It did not improve the lives of poor farmers and instead left them heavily in debt. It brought irreparable damage to biodiversity and the environment and led to the loss of traditional seed varieties and farming culture.

During the rule of dictator Marcos, many farmers ran into heavy debts. His program also caused irreparable damage to biodiversity

During the election campaign period, Marcos did not present any policy platforms but promised to carry on with President Duterte’s plans and programs. Marcos will certainly uphold Duterte’s recent decision to overturn a nationwide ban on new mining projects. The Philippines is one of the deadliest countries for environmentalists, most of whom fought against mining encroachment on their lands. The mining industry in the country has a long history of being connected to human rights violations and environmental destruction. 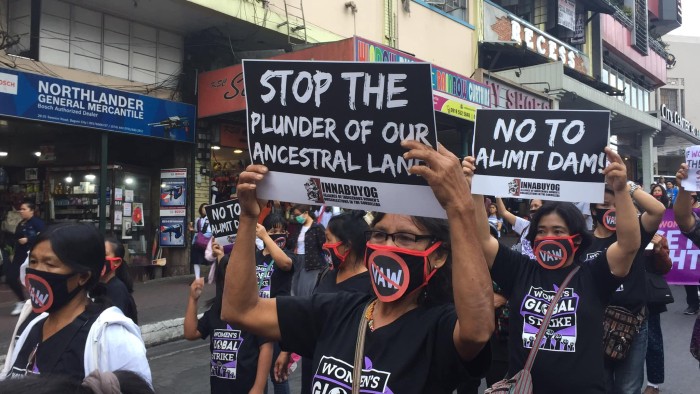 Protest against land grabbing on the 3th of March 2022 in Baguio City during the Womens March organized by Innabuyog, a member of Solidagro's local partner CDPC © Innabuyog

Marcos will also most likely pursue the construction of the China-funded Kaliwa dam, among others, which will displace indigenous communities and destroy the surrounding environment.

Critics fear that Marcos will intensify the culture of impunity instigated by President Duterte, shrinking further the democratic space for social movements to operate and hold the government accountable for all its actions.

Therefore, the right to food campaign of Solidagro partners in the Philippines is critical now more than ever. A broad mass movement has emerged during the election campaign period supporting the candidacy of Robredo and rejecting Marcos’ attempt to return to power. People from different sectors of society, particularly the youth, have taken it upon themselves to fight against the historical distortions, expose the crimes and wealth of the Marcoses, and demand justice and accountability.

It offers a vast opportunity for social movements to organize and mobilize these people for the right to food cause. It is crucial to remind them that the election is just part of a larger struggle for a meaningful change.

By developing agroecological learning farms, Solidagro partners can prove that the transition to agroecology can be achieved without depending much on modern technologies or expensive investments.

Social movements should advance agroecology to challenge and expose the myths of Masagana 99. It is important to inform the people that excessive chemical farming being promoted by Masagana 99 is detrimental to human health and the environment and has caused immense misery to small farmers. Agroecology should be promoted as a viable and sustainable alternative to chemical-based industrial agriculture wherein traditional practices and ecological knowledge play a central role in managing sustainable farms.

By developing agroecological learning farms, Solidagro partners can prove that the transition to agroecology is not only urgently needed but can also be achieved without depending much on modern technologies or expensive investments. Finally, it is urgent to highlight agroecology to support the people’s call for a just, sustainable, equitable, and healthy food system.

Political repression will likely escalate under Marcos presidency. Social movements, however, are poised to wage a determined struggle to defend what is left of the civic space under Duterte so that they can continue to fight for the people's right to food and empower them to bring about social change.